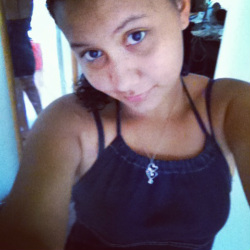 Tatiana The Tiger Shark
Tatiana the Tiger Shark graduated from UCR has a master's degree in psychology fearlessly and aggressively attack the issues of drug and alcohol use. Has an strong interest in stereotypes. She speaks Spanish, English, Portuguese, mandarin, french, Italian, and Tagalog. 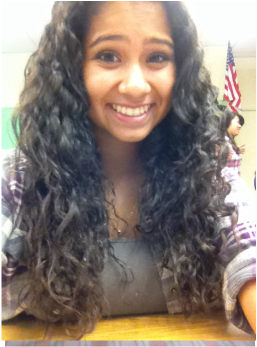 Amanda the Angel Shark ferociously strikes  down drug abuse as well gang related crime as an officer in the Gang and Narcotics Division of the LAPD. She received her BA in Criminal Justice from San Diego State University as well as a Masters from the University of Pennsylvania. She speaks many languages, including Spanish, English, German, Portuguese and Czechoslovak. 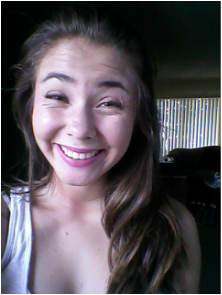 Jeny The Japanese Spurdog Shark
Jeny the Japanese Spurdog fearlessly attacks the issues regarding drug and alcohol use. Fluent in seven different languages, a USC graduate with copious amounts of degrees in Criminal Psychology, Criminal Investigation, and Forensic Science, and a DEA agent for the LAPD, she along with her other shark colleagues form a stupendous team.

Jacob the Japanese Bullhead Shark fearlessly cover the many topics of today. He is soon be Firefighter/ Paramedic for LAFD (Los Angeles Fish Department).  With the enormous blue ocean, there are many things to discover. He swims throughout the ocean, finding new tactics and solving problems. 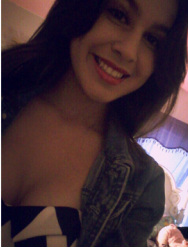 Like a copper shark, Cynthia ferociously attacks the constant increase of narcotics that seem to trash our world. She is a UC Santa Barbara graduate has a master's degree in Criminology and a bachelor's degree in Forensic Psychology from Cal State Northridge and is a Narcotics officer for LAPD. 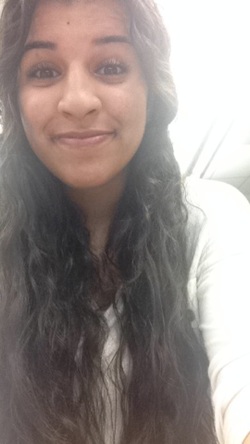 Amira consistently strikes at new opportunities to help the world decrease the amount of issues it contains. She is a Princeton alumni and is going towards the teaching field. Amira, like an Arabian Carpetshark, is an Arabian and is proud of her culture. 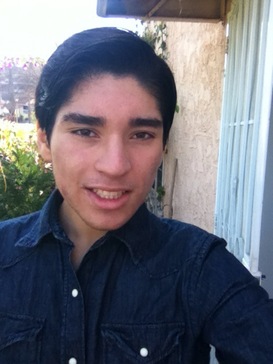 
Benjamin is a soon-to-be graduate from Cal Sate LA with degree in radiology. He want to work at a hospital and help those who are in need. He also love to spend time contemplating with todays issues and try to come up with effective solutions.
Powered by